Get A Free Business Consultation

In 2009, Jason Matchett started with the idea that everyone deserves access to exceptional IT support and began assembling a team of Veterans to provide mission-focused IT support to businesses. Partnerd Group began with a set of core principles and values shaped by Matchett’s – and his team’s –  time in the service and grounded in the idea that the team he assembled had to be part (but only part) nerd in order to achieve that exceptional quality of work and ease for customers.

Since then, he’s built a team of mostly Veterans who are guided by Partnerd’s Mission and Core Values. In 2020, he introduced Partnerd Concierge, a residential service that applies Partnerd’s IT expertise to homes rather than businesses.

Our Mission and Core Values

Our Mission Is to Execute Your IT Mission Exceptionally

We believe every business needs exceptional IT support, but don’t always get it. We’ll provide the exceptional support you need, guided by these core principles:

The right thing to do is always right.
Never pass up an opportunity to add value.
Make a difference.
Leave things better than we found them.
Give back to our community.
Build a better tomorrow for our parents and our children.
Promote equality and peace.
Client success is our success.

Our Core Values were shaped both early in life and during our service in the military. We walk the walk we talk.

Respect - We respect ourselves and others.

Ownership - We own our actions and inactions.

Integrity - We do the right thing, always. 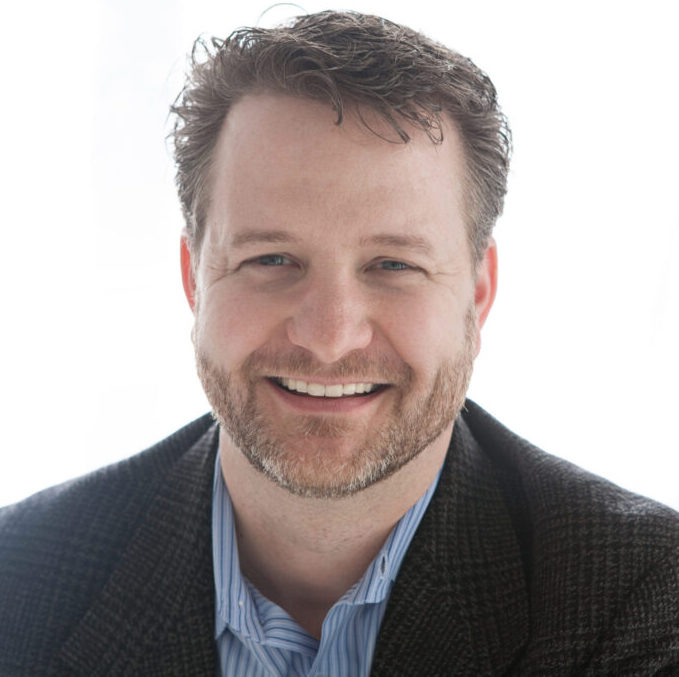 Jason has more that 20+ years of experience in multiple technology roles including IT strategy, engineering, and networking in both the public and private sector. With a BS in Elementary Education, he possesses a unique background that allows him to educate and empower Partnerd clients as they build an overall IT strategy. 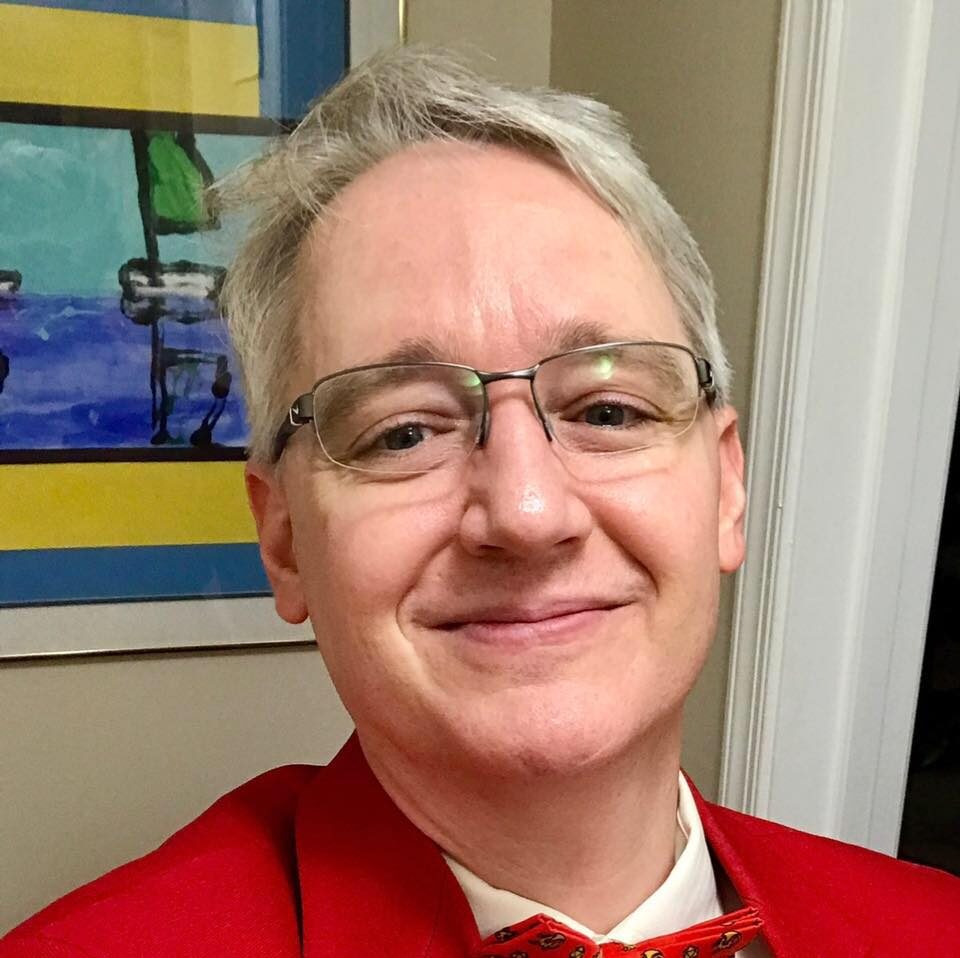 Bret has 10+ years of experience of technology experience and brings unique experience to the operations side of the mission. His attention to detail and unrelentless pestering embodies the Get It Done culture. 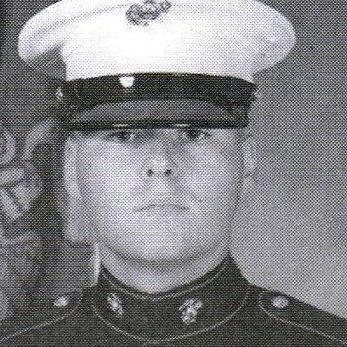 Rich has 10+ years in the technology and engineering fields and hold a BS in Cyber/Computer Forensics and Counterterrorism.

Technology can do so much that over-complicating a task or solution requires little effort. Our company culture keeps us grounded and focused on the mission.

Own It | Keep It Simple | Get It Done